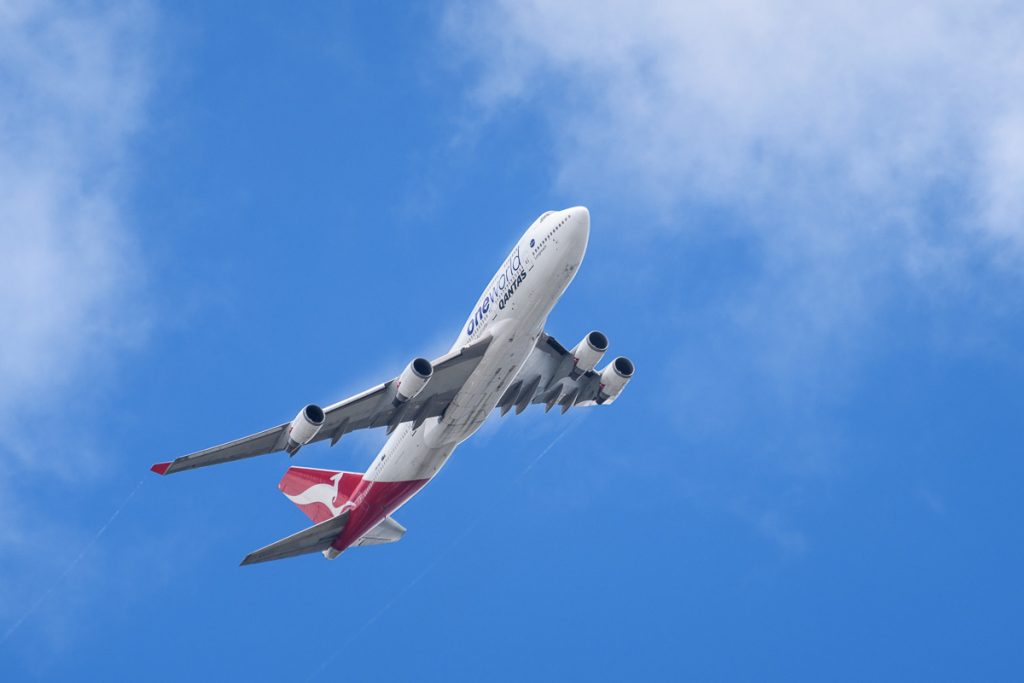 How I Got Started In Aviation Photography

It just takes a spark to reignite the passion

It’s funny how things work out. I’d been doing bird photography pretty regularly for a couple of years, and had been thinking about starting to photograph aircraft, which were an old passion of mine.  In November 2017 I attended a macro photography meetup that was organised by a birding buddy of mine. I didn’t intend on photographing bugs or flowers, so I took my birding gear to get some photos of the many waterbirds that inhabit the botanic gardens where the meetup was held. There I met a guy named Daniel, who has since become a good friend. We got to talking about photography over a coffee and he said his main photographic interest was in aviation. As I was already thinking about doing this too, he only steeled my resolve to take up this genre.  The more we talked, the keener I became to get started.

As a child of the ’70s, I was like most young boys and made Matchbox and Airfix model kits of WWII and Cold War era aircraft. I loved movies like The Battle of Britain, The Dambusters, Tora, Tora, Tora and The Battle of Midway. A neighbor and I would religiously watch “Baa Baa Black Sheep” of a Friday night. Thanks very much to my mother, I collected the entire set of 140+ weekly editions of “Purnell’s Weapons and Warfare” magazine (which I still have). Yes, you could say I was into planes as a youngster  and everyone in the family knew it. In 1982 I joined the Royal Australian Air Force as an electronics technician (the RAAF trade was called “Radio Technician Air”). When I completed training, my first assignment was working on the iconic General Dynamics F-111, a dream for a wide-eyed young fellow starting his career of choice. In the rest of my time in the RAAF I worked on Bell Iroquois, Boeing-Vertol Chinook, Boeing 707 transport/tankers, a C-130E Hercules flight simulator and finally fell into the field of computer support. My interest in aircraft had waned, while I still enjoyed watching them I had definitely grown tired of working on them and became used to the clean, air conditioned office environment. I left the RAAF in 1997 to further my IT career, which continues to this day.

Walking home through Toowong Cemetery from the Brisbane Botanic Gardens where the meetup was held, I heard the turbine whine of a big airliner climbing and headed my way. Looking up, I spied a Qantas Boeing 747 (referred to by local aviation fans as “the queen of the skies”) climbing out of Brisbane International Airport and heading directly towards me! With some low cloud and high humidity, she was generating some nice wingtip vortices and wing condensation sheets. I snapped a few shots and was pretty excited to get home and see what I’d captured. Going through the photos, two I had excellent images – to say I was happy would be a massive understatement!

Incidentally I had hoped that my next door neighbor may have been flying the aircraft, as he is a Qantas 747 captain. Alas, when he checked his log book he wasn’t on this particular flight.

That’s how I got started in aviation photography, and I was hooked. I had taken photos of aircraft on some previous holidays, although only as part of the general photography of the trip. From this point on, aviation photography was to become a major focus of my photography. At time of writing this blog, it is now just over two years later. In that time I’ve been to several airshows and fly-in events, taken photos at local airports and military bases and even managed to work aviation into my family holidays. As of 1st Jan 2020 I’ve taken over 30,000 images of aircraft since taking it up (with about a 10% keeper rate), am still thoroughly enjoying the genre and keen to keep shooting and improving my images. I hope that I can instil the same spark of excitement that I get from aviation into you, the viewer.

If you’d like to view more of images on this topic, below are some links to my photography gallery website. 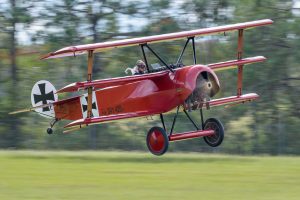 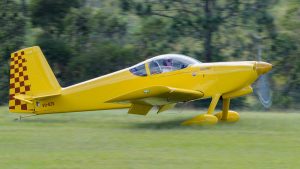 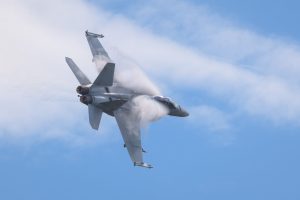 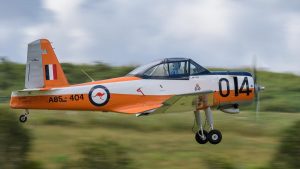 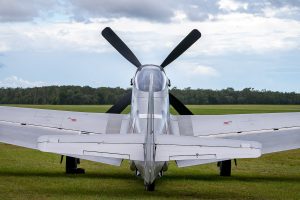 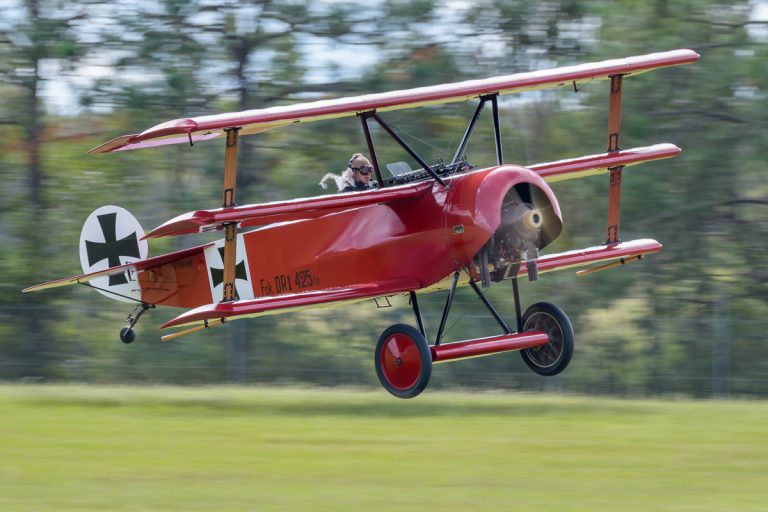 On the weekend of 21st and 22nd of April 2019 The Australian Vintage Aviation Society (TAVAS) staged an airshow event, primarily to remember the day 100 years ago when the Red Baron Manfred von Richthofen was shot down and killed by allied troops. The weekend included static and flying displays of replica WW1 aircraft, WW2 and post-WW2 era aircraft, general aviation and F/A-18F Super Hornet and C-17 Globemaster III flying displays by the RAAF.